I again drove back to the nursery today where the Sagos were purchased. I showed the gal the photos to which she quickly replied that the trees are not dead at all. We’ve had an odd summer this year as the summer heat arrived one month early, then came five or so days of one hundred eleven degrees and a bit higher. My Sagos are getting baked, but not to death!

A mistake I was unaware I was making is the wetting of the fronds. I never would have suspected that this was a bad thing for the trees. Oooops! Tonight after dark, I’m going to mix up another batch of Moon Juice and feed the trees along with watering them, but don’t water every day now as too much water will cause the roots to actually rot. Wow… We live, we learn.

Their Sagos are stressing too! 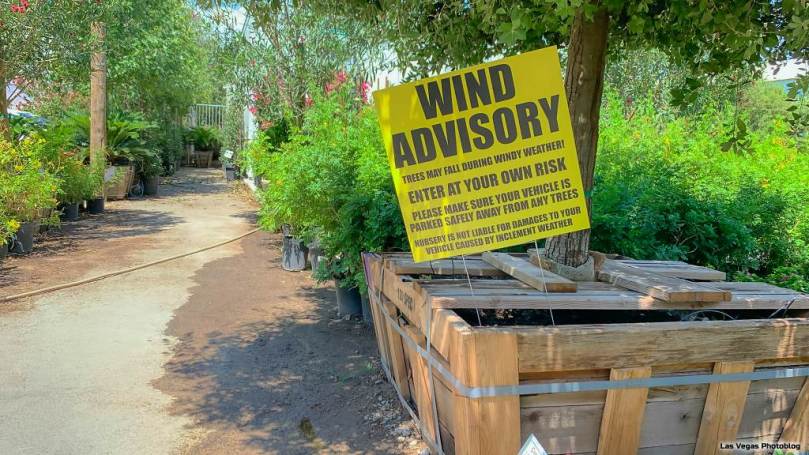 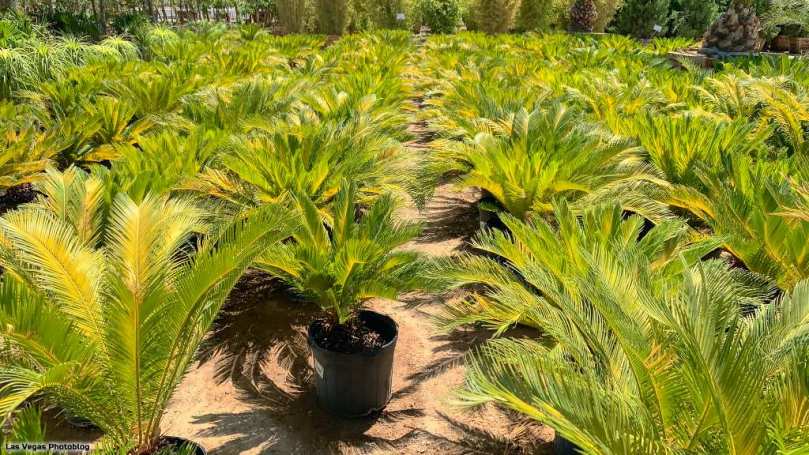 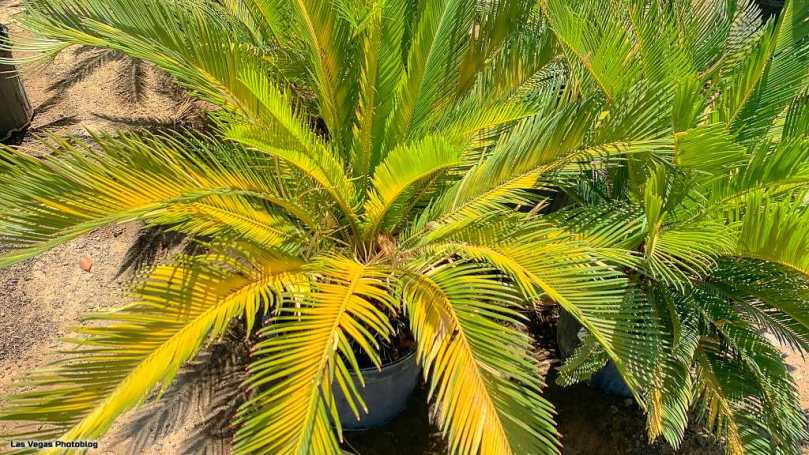 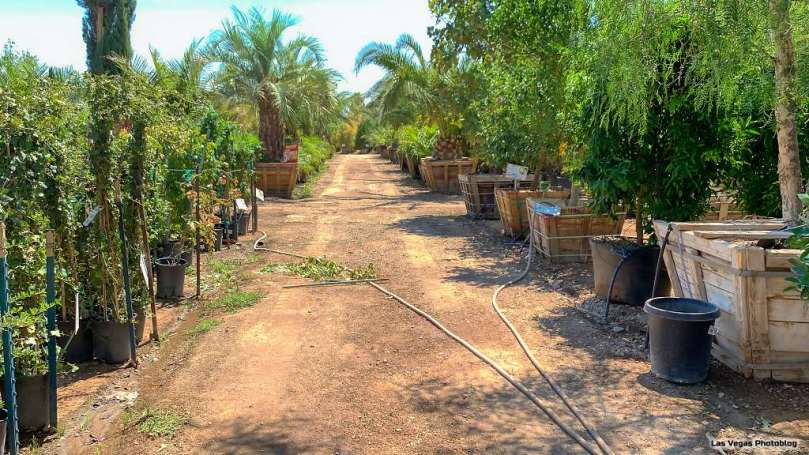 7 thoughts on “The Moon Has Spoken”

This site uses Akismet to reduce spam. Learn how your comment data is processed. 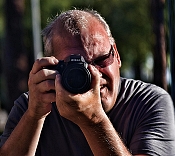 © 2016-2020 Las Vegas Photoblog. All rights reserved. All photography, video and text herein are the property of Las Vegas Photoblog and may not be reproduced, displayed, modified, or distributed without the express, prior written permission of the copyright holder. Unauthorized reproduction and distribution is illegal. Thank you.

Back to top
Silly Old Sod

Searching for harmony in the real world. WELCOME!